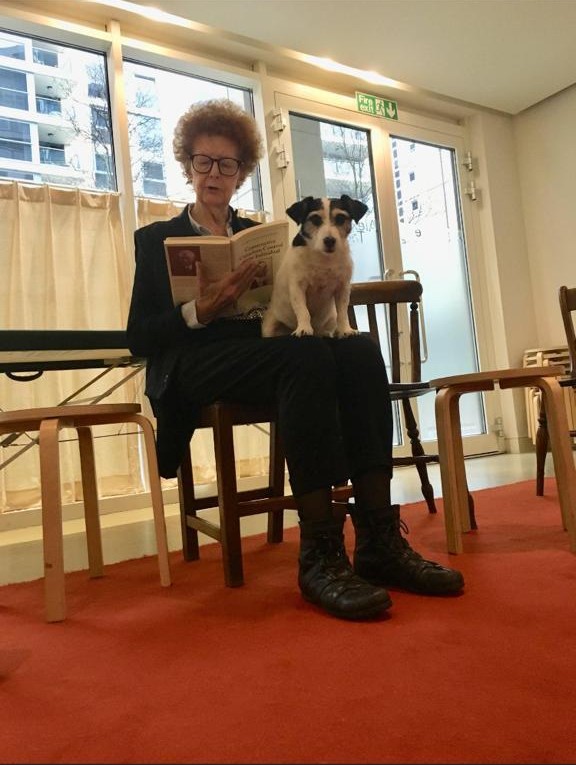 It is with great sadness that we announce the death of Ruth Murray, who died peacefully on Monday, the 15th of March, in the presence of her family. Ruth trained with Walter and Dilys Carrington from 1977 to 1980 and immediately started teaching on the Constructive Teaching Centre training course, becoming co-director at Walter’s invitation in 1994. On Walter’s death in 2005 both Ruth and John Brown carried on the training course in Lansdowne Road and, on losing those premises, Ruth’s determination to find a new home for the CTC resulted in the acquisition of the building at Imperial Wharf, the only purpose-built AT training school in the world, in 2012.

Those who knew her or were privileged to be taught by her will never forget her generosity, not only in sharing her knowledge but her wardrobe. The trustees of the Walter Carrington Education Trust, which runs the CTC, and the course teachers, not least Alan Philps, Ruth’s friend for some 40 years and co-director since 2014, have pledged to carry on her work, as Walter carried on the training course when FM died in 1955.