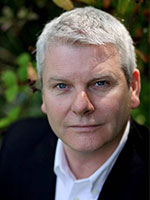 Alan trained with Walter and Dilys Carrington at The Constructive Teaching Centre (CTC), Holland Park, London. Upon graduation, Alan was invited to join the training course staff where he has taught ever since.  Alan became joint Head of Training at CTC in 2015 and assumed sole responsibility for the training course in 2021.

As voice teacher, Alan has taught and coached presentation skills in the executive world. Prior to coming to London Alan enjoyed a stage and television career as an actor and singer. 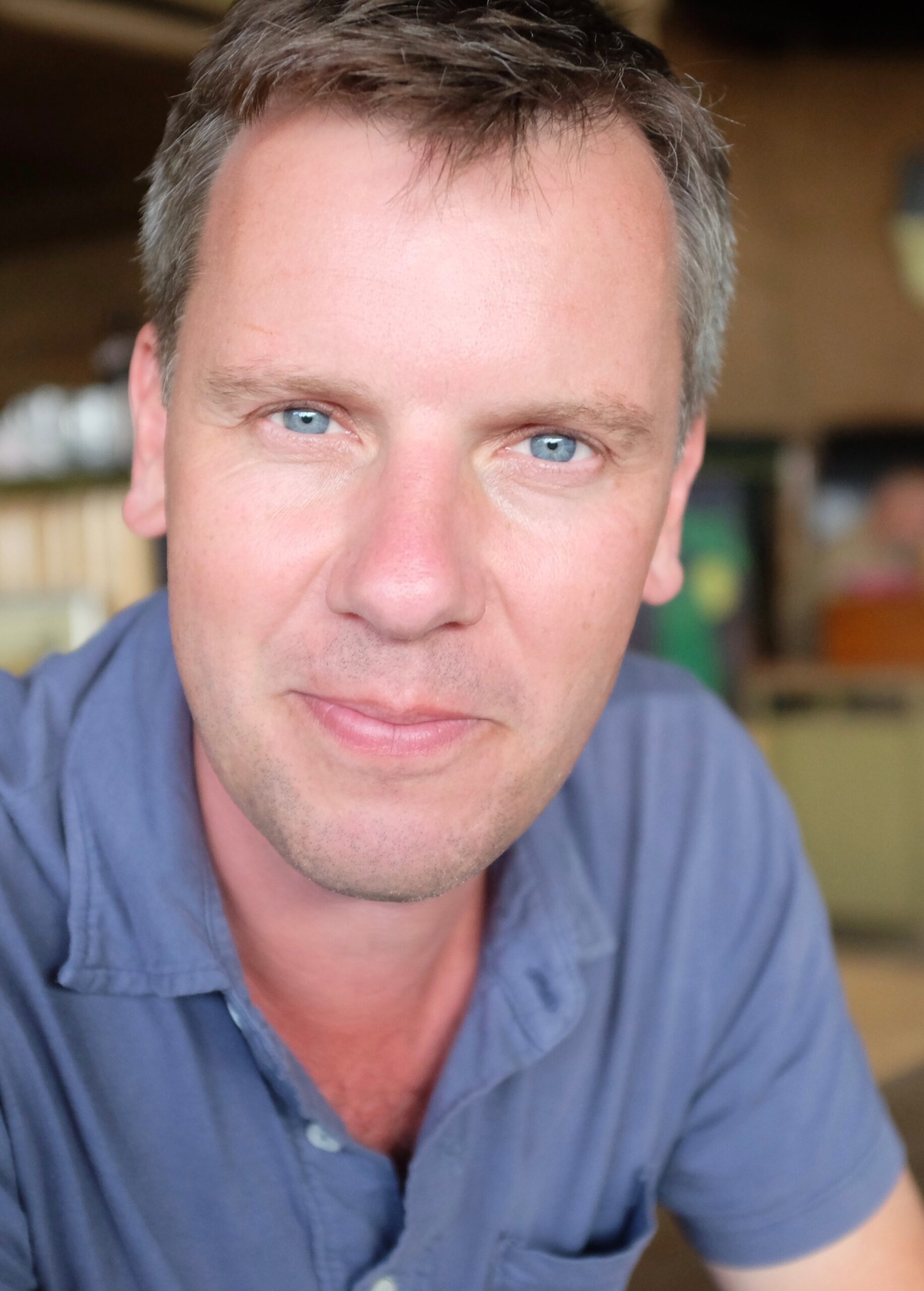 Duncan trained under Walter and Dilys Carrington, graduating from the Constructive Teaching Centre in 2001. He taught at CTC from 2006–13. In addition to his current role at CTC, Duncan visits Madrid regularly where he divides his time between teaching on the Alexander technique training course, Centro de Enseñanza Constructiva, and his private practice.

He taught Alexander Technique at The Mountview Academy of Theatre Arts from 2001–15, as Senior Tutor on the BA Acting Degree Programme, also teaching Voice, Text and Verse; with a special focus on Shakespeare.

In New York, he received postgraduate training with John Nicholls, and taught at the Dimon Institute. He has also taught by invitation in India and Malaysia.

Duncan is an experienced voice teacher and coach, having trained extensively with Michael McCallion, author of The Voice Book (a seminal text on voice and the Alexander Technique). As an actor, Duncan has performed in theatre, radio and on television and produced and directed performers in London and New York. 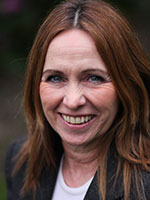 Gloria Pullan Gloria Pullan trained at CTC from 1981-1984 under the tuition of Walter and Dilys Carrington and has been teaching regularly at the CTC training course ever since. She rode horses from an early age and trained as a riding instructor and horse trainer. She specialises in Alexander Technique saddle work and is a guest teacher on many AT teacher training courses and riding workshops both in the UK and in many countries abroad.  She maintains a private practice in Hitchin, Hertfordshire and Ely, Cambridgeshire. 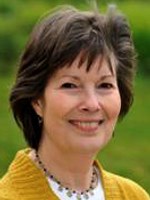 Jackie Coote was introduced to the Alexander Technique in 1992, while working as a casting director and photographic stylist in advertising and television. Having benefited greatly from the Technique, she trained with Walter and Dilys Carrington 1996–98 and has taught on the training course since 2004.  Jackie has also taught the Alexander Technique at Kensington and Chelsea College, and currently maintains a busy private practice in Fulham. 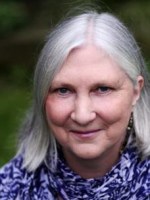 After a career as a professional cellist, Hellen Heaton-Takayama trained at CTC 1981–85.  During this time Hellen had her first son, with the second arriving in 1987.  She has taught at CTC since 1998 and runs a private practice in south east London. 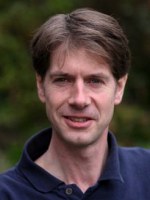 Thomas Pope studied languages (Edinburgh University) and music (Guildhall School of Music and Drama). His first course of Alexander lessons were with Astrid Cox, then with Ron Murdock and Glynn MacDonald. He later joined CTC, completing his training in 1994, since when he has been teaching the Technique mainly from his home in Tufnell Park, North London.